Long time, no see. Sorry about that.

Picture a pre-t Eli, still in that awkward phase of “Oh man I can’t tell your gender at all, time to guess and hope for the best” when strangers looked at him. Imagine him getting on his knees, begging his doctors to let him go on T. Imagine him actually hugging them when they agree despite him being younger than they wanted. Fast forward to a little panic attack at the pharmacy, realizing they might not have the T there, and heaving a sigh of relief when the pharmacist pulls it out of the shelves. Once again, scene change to casa Cohen-Gordon. Don’t even need to imagine my mom drawing out the needle, I have a picture (of course it was captioned “GET THAT DRUGS MA on Finsta)

That moment was filled with pure anticipation. I was never that excited tor a shot before. And after all that hype, it was done in one minute.

I was almost bummed. I wanted all the changes right then. I wanted my deep voice and hairy chest and all those goods. I even tricked my mind into thinking my voice was lowered after 15 days. But alas, I had (have actually) a long journey ahead of me yet.

Now here I am, September 25th, 2016. Looking a little chubbier and hairier and rough around the edges, but still the same Eli I was. My personality hasn’t changed (a fear of mine. I thought I would be too angry all the time to be me), and I’m still just stressing over math homework.

As for physical changes, there’s been a ton and some I won’t name, so I’ll make a list.

As for emotional changes…

So that’s the basic gist of all the changes that have happened. Now, time to stop procrastinating and get back to this english paper. I hope writing for a different thing is a viable excuse for a poor quality paper. 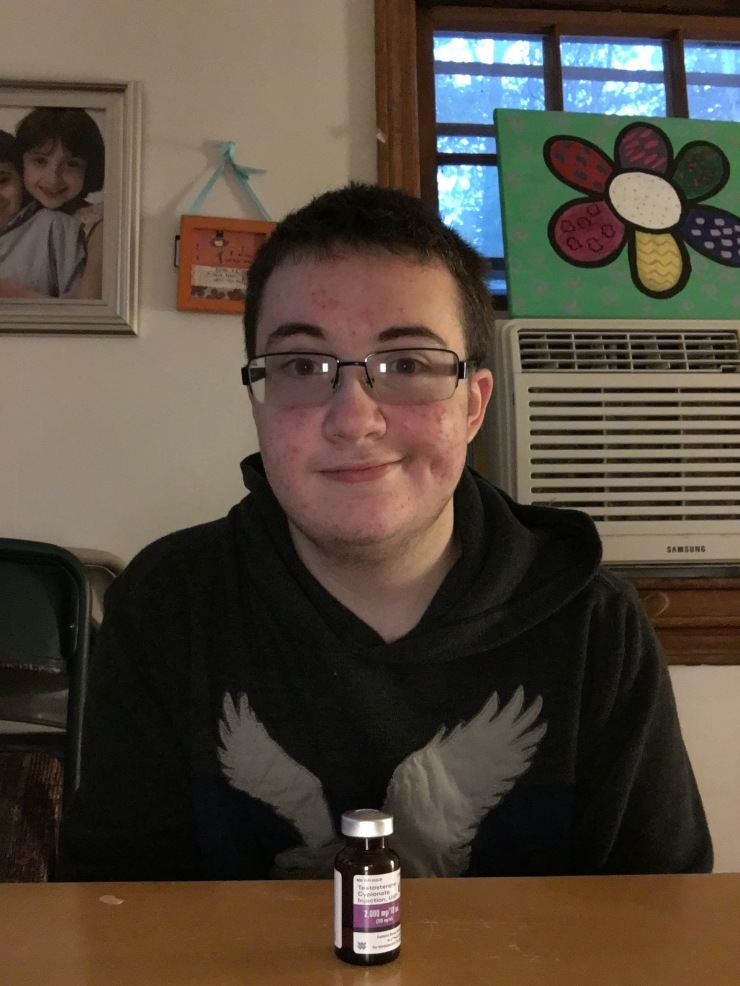 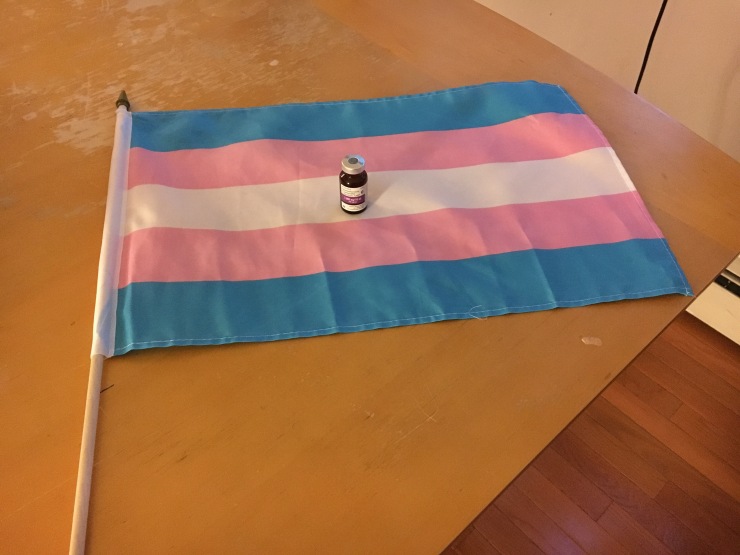